The Greatest Decades for Music 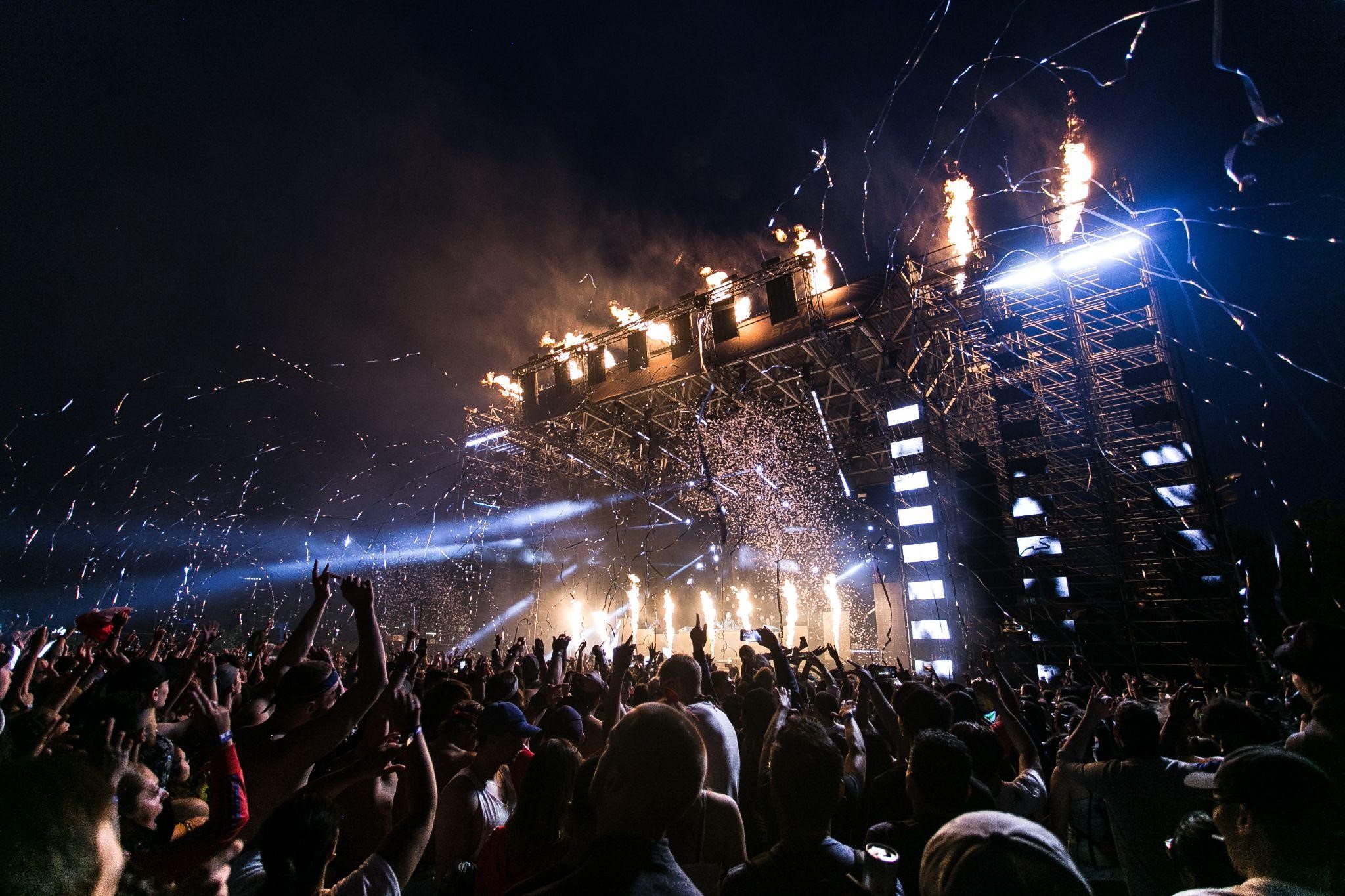 Music has evolved significantly over the years. Many would agree that today’s music is drastically different from that of the 70s. And that is the beauty of music; new styles and adaptations continually change the nature of songs.

Every generation typically claims their decade had the best music of all time but is that true? This article takes a deeper look into the greatest decades of music.

Research through polls conducted on the American population shows that, by far, the best decade of music is considered to be the seventies. This was an especially colorful decade for a plethora of reasons. There were so many fresh genres emerging.

Disco was all the rage during that time. It is what led to the creation of other genres like EDM and rap. Additionally, the decade saw the rise of punk and classic rock. Other genres, like hip-hop, were still relatively new and were not that popular.

Regardless, the 70s is known as the time when music was diverse, and there was a myriad of tunes you could simply groove to.

A European survey found that people considered the eighties to be the greatest decade for music. After all, the decade saw the steady rise of rock, metal, R&B, and hip-hop. In fact, some of the most popular artists of all time hail from this era, such as Michael Jackson, Prince, Queen, Madonna, etc.

This decade also saw one of the biggest concerts in history; Live Aid. The concert was also titled the most important event in music history. Pop, heavy metal, and rock were increasingly popular genres at the time. In many ways, these genres were at their best during this decade.

Another survey conducted in America found that people regarded the sixties to be the best decade for music. After all, this was the decade when the biggest band of all time, The Beatles, came about. Electronic and digital music did not exist back then, so it was all about raw talent.

Bob Dylan, dubbed the greatest songwriter in history, also rose to popularity during this decade. Many of the biggest names in the music industry hail from this era, including Aretha Franklin, Pink Floyd, and Jimmy Hendrix.

While record sales may have been higher in the 70s and 80s, it is believed that the 60s kickstarted the popularity of music and the freedom to express oneself through it.

The 90s was the decade when the music industry was the most diverse. There were genres that were so different from each other, yet all of them were highly popular. Rock and alternative rock were at their peak during this time, with bands like Nirvana, Pearl Jam, Guns N Roses, Metallica, and Nine Inch Nails.

Additionally, rap, R&B, and hip hop were all gaining traction and admiration during the nineties. Some of the greatest rappers, including Snoop Dogg, Tupac, and Beastie Boys, emerged from this era. Versatility, diversity, and creativity were all at their peak during the nineties.

It is nearly impossible to pick a decade that would be considered the greatest of all time simply because each decade is so unique from the other. However, it is clear that as time changes, so do musical expressions, styles, and genres.